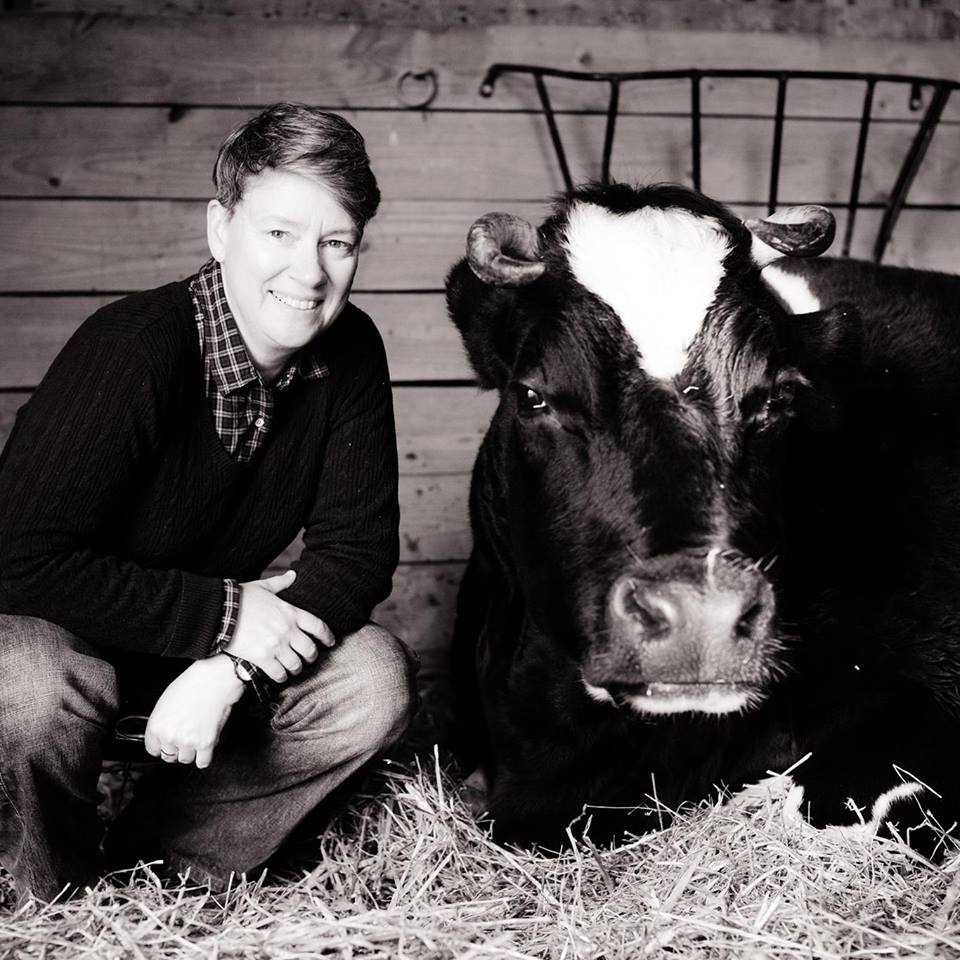 Contact us at libhelp@brocku.ca or find more library help on our Research Support page.

In recent decades, a new field has developed to study the role of animals in human societies. Known as Critical Animal Studies, this field draws on multidisciplinary research to develop new ways of thinking about animals and animal-human relationships.

Questioning these attitudes, CAS examines the role of animals in human societies, the boundary between humans and animals, representations and images of animals, and our ethical duty toward animals.

Encyclopedia of Animal Cognition and Behavior (2019)